The Referendum, which took place in the UK in 2016, has left the British property market unsure and confused. Over the past three years, we have seen a gradual increase in property prices, but the public has been left confused as discovered by a recent survey.

Buyers and Sellers Are Equally Reluctant and Unsure of the UK Property Market.

The results show an uncertainty in the property market, with almost as many being reluctant to sell, as they would be to buy. However, despite those concerns, Nationwide discovered that houses sold in September 2019, had an increase in selling price by 5% compared to the average house price during the 2016 referendum. The results show that house prices have had a gradual increase in selling prices over the past three years. 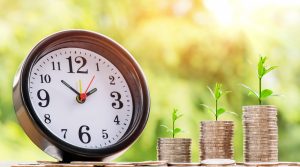 It is clear that the public have been concerned about the effects of Brexit on the property market. Google has seen a rise in “Brexit House Prices” several times; after the 2016 referendum results, when Boris Johnson became Prime Minister and during other important Brexit dates. It is very clear that house prices is on the forefront of UK home owner’s minds, as everyone remains uncertain of what to do.

Boris Johnson has failed to deliver Brexit on 31stOctober 2019, as previously promised to the nation. Johnson had urged that he would ensure the UK would leave the EU on that date, whether there had been a deal made or not. Brexit has now been further delayed until early 2020, nearly an appalling four years after the referendum.

Snap Election To Be Held To Elect A New UK Government.

The UK will now vote for a new government on 12thDecember, in a bid to find a government to deliver answers and take the UK to the next step. It is hopeful that after the general election and in the New Year, Brexit can be resolved and life to resume. This will be the first election or poll to be held in December since 1923.

A short campaign will be held for five weeks, therefore parliament will dissolve next Wednesday. The different parties will then be able to work on their campaign. Once the election results are in, the next party will be given the hard work of what will come next. The Conservatives want to battle through and exit the EU as promised, but Labour would like to hold a second referendum, giving the power back to the people and asking them the same question that was asked four years ago. This time however, the UK voters have more knowledge on Brexit. 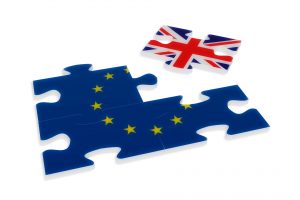 It is hopeful that the New Year will bring hope for many, including home owners. UK home owners are unsure of what is to come, and in the mean time are reluctant to make any decisions in relation to buying or selling property. There is a consensus that we all have to wait and see what happens next in relation to Brexit and its affect on house prices.